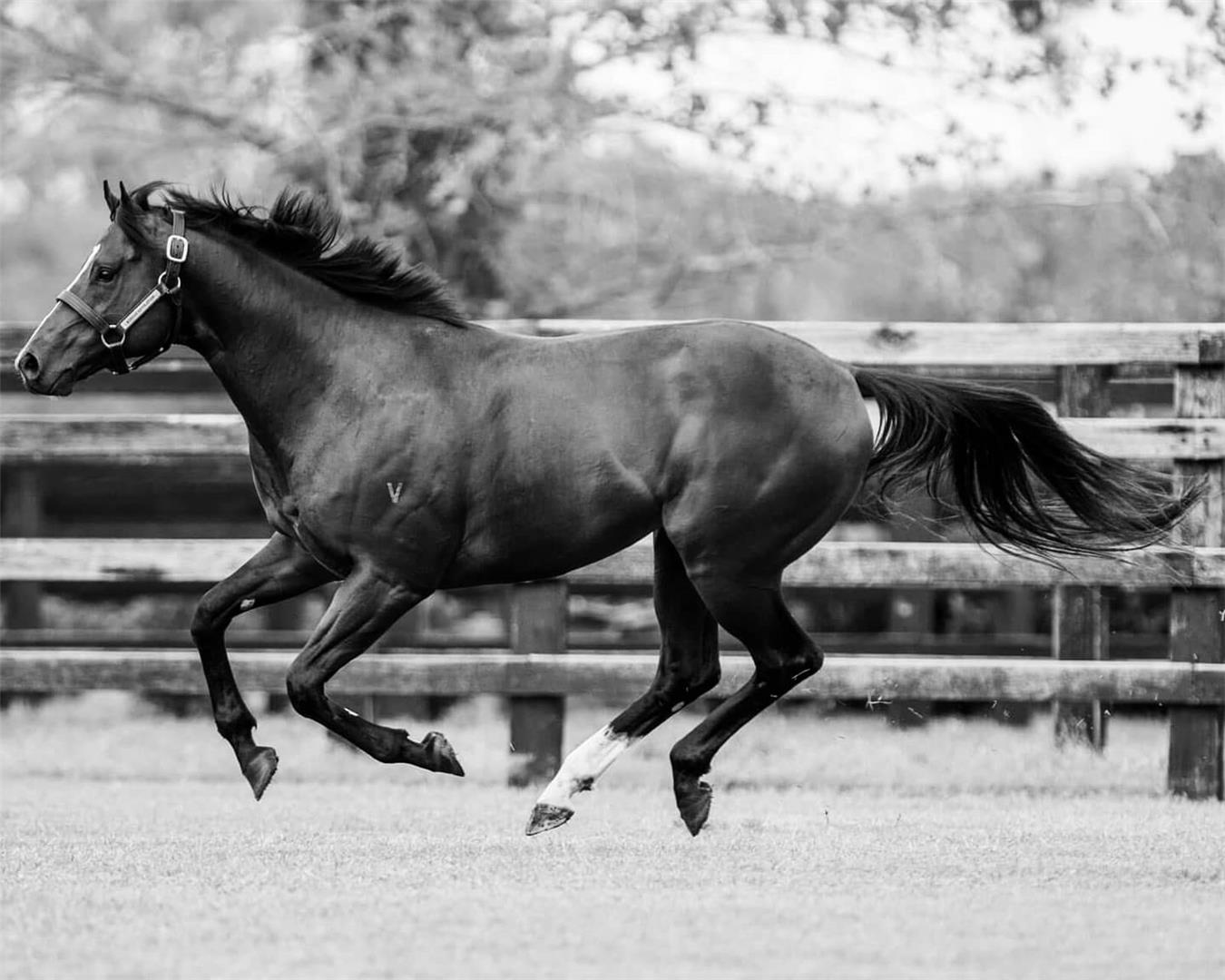 Offered by the Newgate Consignment and purchased by Cangon/ Sledmere Stud as a pinhook prospect he is a half-brother to Group III winner Get the Nod from Silent Cash, a great grand-daughter of Group III winner Golden Twig.

“We only really came here with the intention of buying a couple of horses and he was the one we definitely wanted to leave with and hopefully we can bring him back here next year,” said Sledmere Stud principal Royston Murphy.

“We’re very big fans of Russian Revolution. We’ve seen his stock at home and I think his stock will come here in January and be very popular.

“When the trainers get to see them I think they will see what we see. They are good, athletic horses who are well-muscled.”

His eight weanlings sold averaged $85,063 making him the leading first season sire by average and third to only Zoustar and So You Think in the overall averages.