A Listed winner at two when trained by Gai Waterhouse and Adrian Bott, Tilianam was given to Tony Gollan to prepare after the sale and was having her first start for her new trainer.

Last seen finishing second at Flemington in May, Tilianam produced a strong finish to win by a length and has now won three of 10 starts earning over $200,000 in prizemoney.

“She went through the Magic Millions Sale and Henry Field bought her and sent her up to us and allowed us to set her for this race,” Tony Gollan said.

“I was a bit concerned as she was had a very deep preparation at Gai and Adrian’s and it could have gone one of two ways today, either very good or very bad and thankfully it’s gone very good.

“She’s a lovely filly with plenty of upside and we’re privileged to have her. I’m sure she can do a great job and with a bit of luck we’ll race her on for another season.”

Originally a $270,000 Karaka Book 1 purchase for her Gai Waterhouse and Adrian Bott from the Waikato Stud draft, Tilianam was offered on behalf of her original owners in the Newgate Consignment at Magic Millions.

She is a three-quarter sister -in-blood to Group II winner Splurge and is the second winner from Spending, a stakes-placed full sister to Group winners Shopaholic and Packing Pins.

She will be a lovely addition to the Newgate broodmare band when her racing days are done. 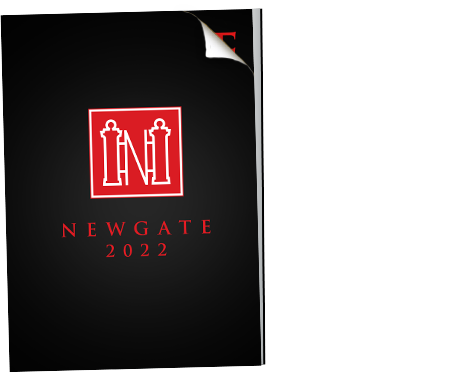